After retiring his baseball glove, Jake learned residential framing from talented craftsmen throughout Sonoma County. He spent 16 years with a local framing company first as a framer and then a foreman overseeing framing crews. In the last five years, he has taken on the role of superintendent: building and remodeling homes throughout Sonoma and Marin Counties. Jake enjoys building a strong rapport with each family whose home he builds. When not overseeing the construction of dream homes, he enjoys spending time with his family, surfing, and bike riding at Annadel State Park. 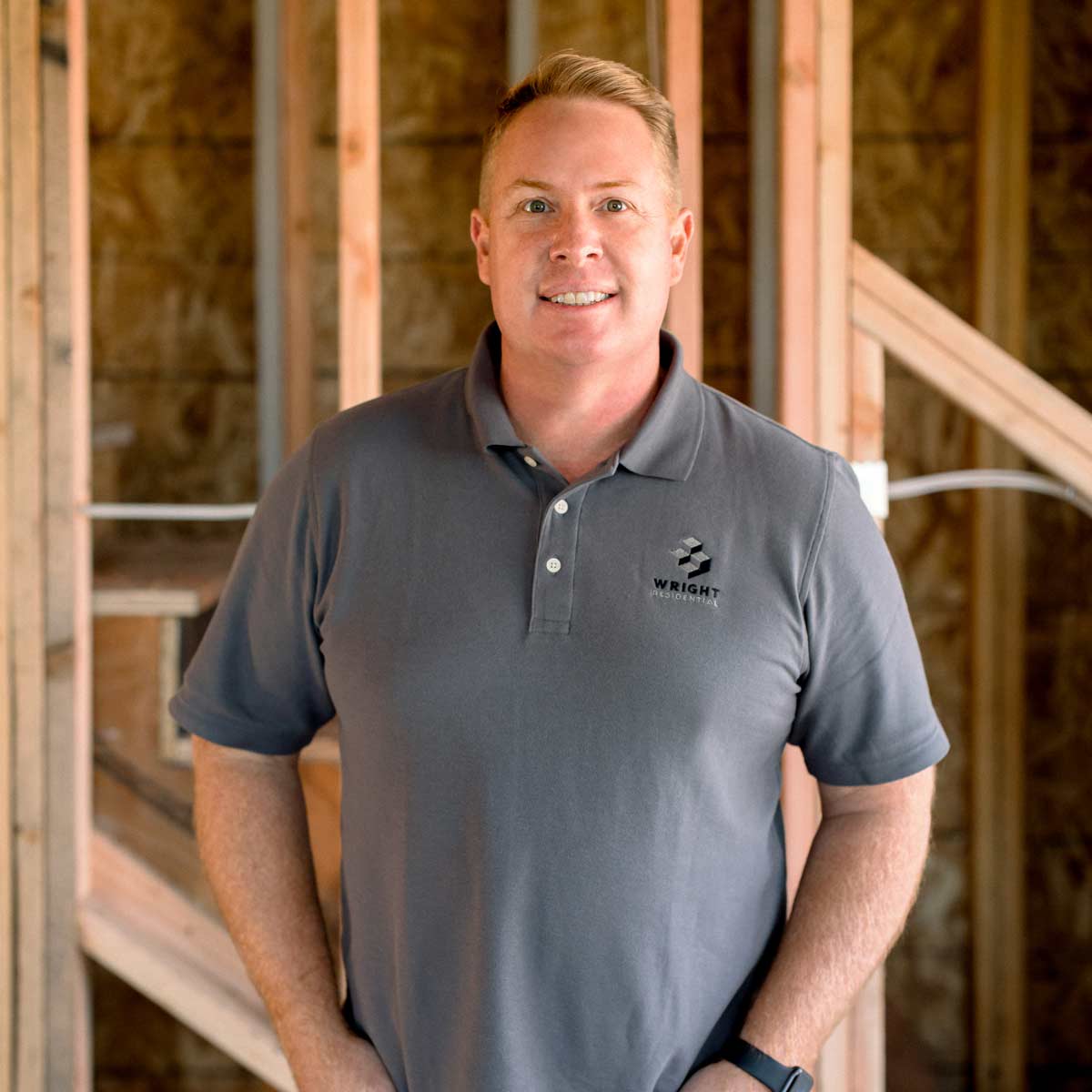