It’s safe to say electricity is in Michael’s DNA. Michael began his first electrical apprenticeship at the age of five, working alongside his father laying out light fixtures and installing cover plates. By the time he was 13, he was supervising his projects. Michael has learned to juggle many hats throughout four decades in the industry, including estimating, purchasing, accounting, and operations to sales and public relations.

When you speak with Michael, the first thing you notice is his humble nature. Even though he has had a fulfilling and enjoyable career in electrical construction, it is by no means how he wants his life to be defined. Life outside the workplace is what is most important to Michael. Michael is the proud husband to Natasha and father to four, two sons and two daughters, and strives to make sure their family has the best life possible. Michael moves through life with great faith, which has taught him to treat each person with honesty and fairness personally and professionally. Instilling these values in their children is a source of pride for both Michael and Natasha. 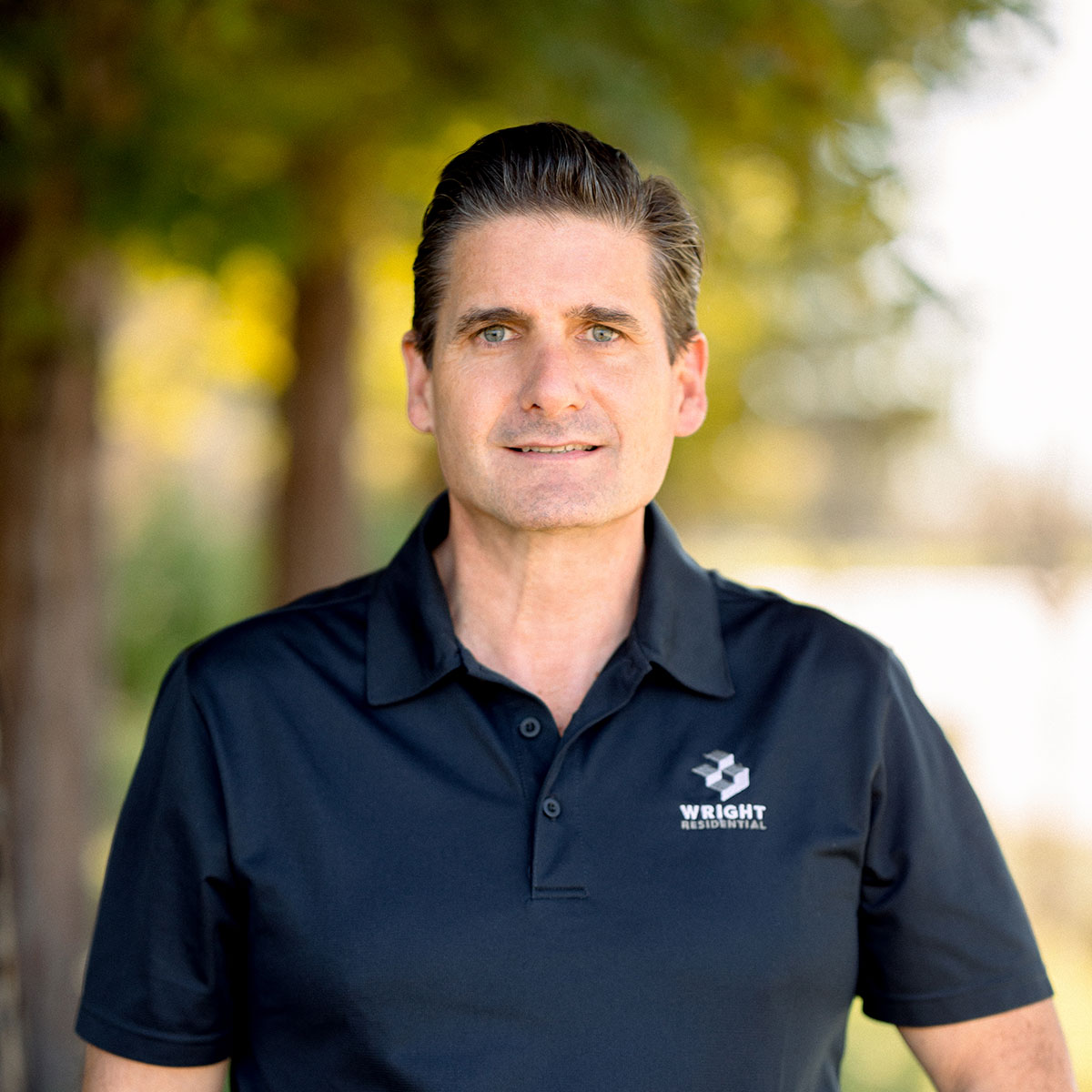